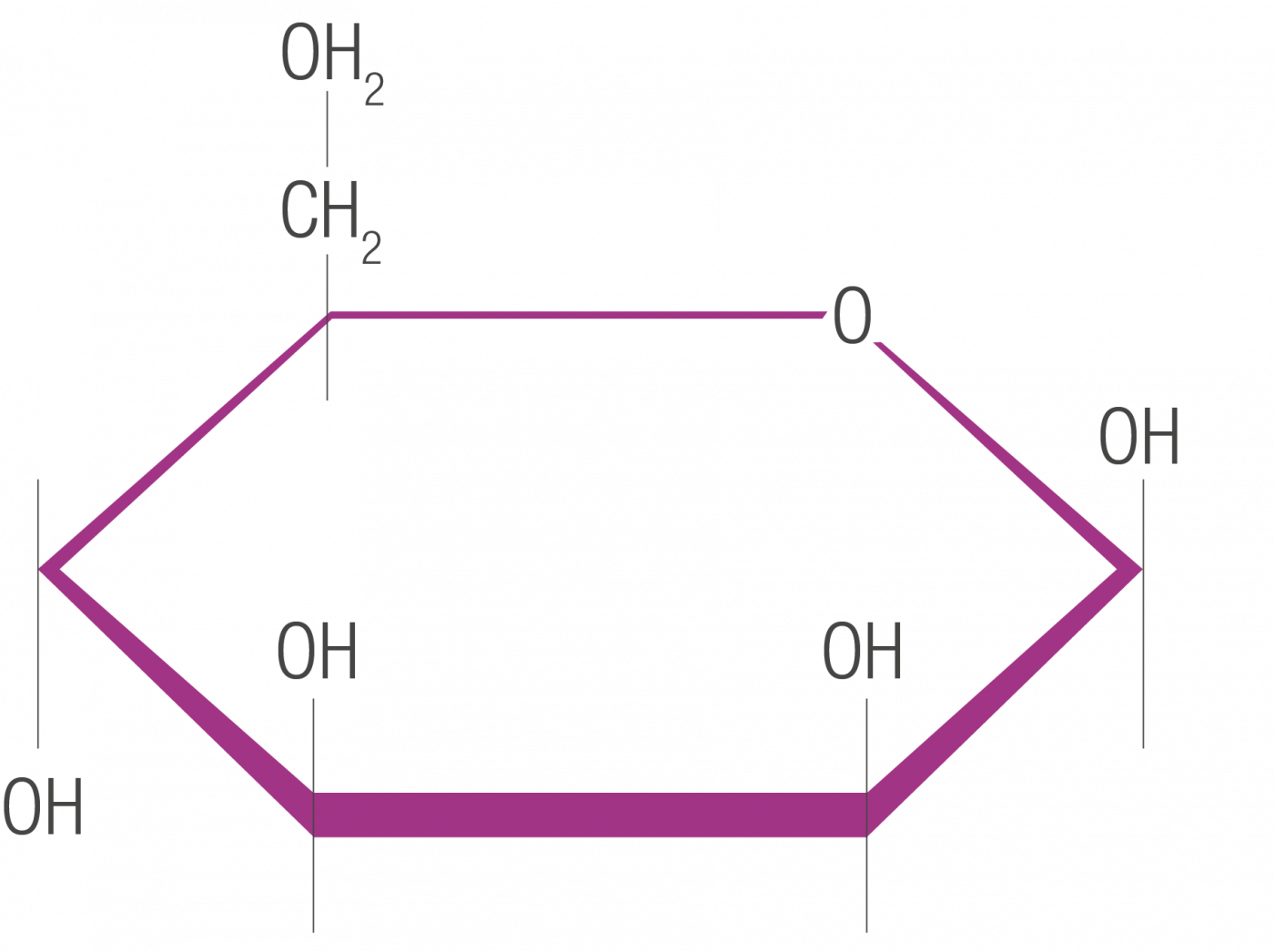 The authors of a recent study investigated the effect of different sugar molecules on tumor cells: Glucose, Fructose, Galactose and Mannose. Only the latter, Mannose, could slow down tumor growth.

Cancer cells have a high energy demand that is why some physicians propagate a Glucose-reduzed or even ketogen diet in order to starve the cancer cells off. Through the process of gluconeogenesis (= production of glucose) the liver is able to build up glucose molecules by using amino acids and fatty acids though.

Mannose is an epimer of glucose, chemically it has a similar structure as the single sugar glucose and is transported into the cells in the same manner. Once it is inside the cells it cannot be used for energy consumption, it is rather transformed into Mannose-6-Phosphate. That way tumor cells are deprived of one essential energy source.

In the above study mice with skin-, lung- or pancreas cancer were administered mannose, which slowed down tumor growth, while side effects werde absent. Moreover the effect of the chemotherapy agents Doxorubicin and Cisplatin was intensified, tumor growth was further slowed down and there was a lifetime extension.

Clinical studies on human beings are to follow. It has yet to be shown if Mannose as an add-on treatment to chemotherapy will be established.

For the indication of preventing UTI I would rather recommend D-Mannose than Nitrofurantoin, in order to prevent side effects of the antibiotic.