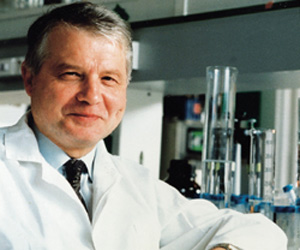 In the year 2010 the virologist Luc Montagnier left people shaking heads during a conference. He demonstrated that he had found a new method to prove viral infections and that the principle it is based on bears striking parallels to the basic principles of homeopathy.

Montagnier’s experiments proved that solutions containing the DNA of pathogenic bacteria and viruses, “could emit low frequency radio waves” that induced surrounding water molecules to arrange into “nanostructures”. These water molecules, he said, could emit radio waves themselves.  Montagnier suggested water could keep such properties even after the original solutions were diluted, to the point where the original DNA had vanished.

That is how, he suggested, water could retain the “memory” of substances with which it had been in contact. Montagnier said that this would also explain how homeopathic remedies work, even beyond higher dilutions.